Ni No Kuni won plenty of hearts when it launched a few years ago on PS3 and it's easy to see why - between its Studio Ghibli animation and its wondrous use of the Welsh accent, it was charming, to say the least. Now the sequel - Ni No Kuni 2: Revenant Kingdom - is finally due for release early next year, complete with a couple of extra fancy special editions. 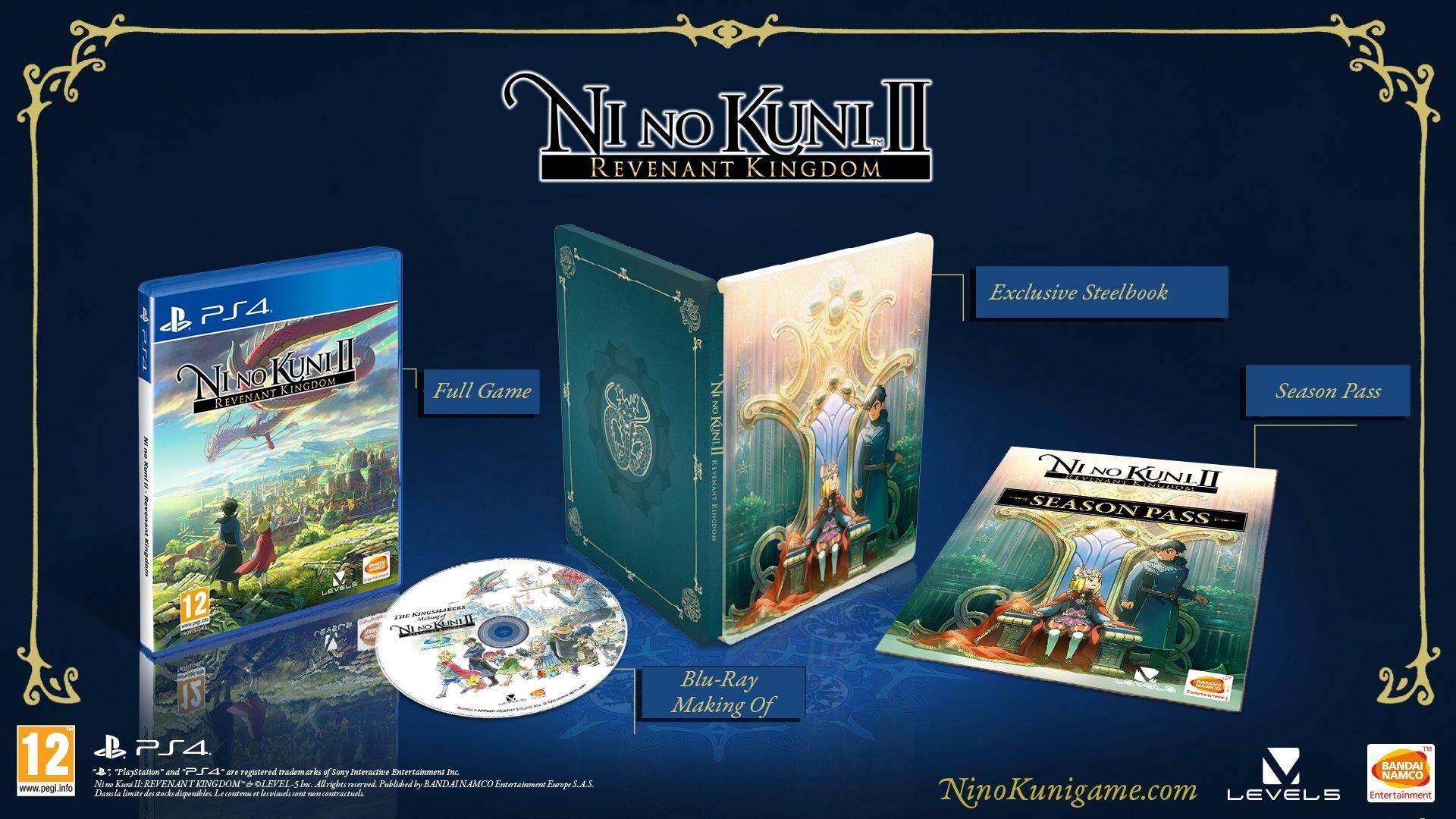